Fun Links - In No Particular Order

Click Here for the most recent posts to this blog.

This is the You Tube channel I  use to store some of my videos:  boblouis 1976.

When planning my 2011 Down East Cruise, I read and re-read the info on this website:  Bluejacket.

My dinghy when full time cruising was a Portland Pudgy.  Here's a link to many posts where I mentioned our great little dinghy:  Click Here.  There a LOT of pics and posts that include the Pudgy, so feel free to click for more 'Pudgy" posts by scrolling to the bottom.  A few select photos are Here.

While cruising Canada, we saw many whales, especially Belugas at the mouth of the St. Lawrence River.  Here are many posts with references to the whales we've seen while cruising.  A photo of the fin whale I saw cruising off Cap des Rosiers is in This Post.

Dolphins are frequently bounding about near our cruising boats.  Click Here for our experiences with Dolphins.  As there are many of them, just scroll to the bottom and click "Next" for more. 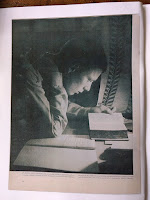 My father, Allen F. Murphy Jr., was featured in a photograph and caption at the beginning of an article in the October 16, 1950 issue of "Life" magazine. The article was "The Educated Man" and the photo was taken while my father was a sophomore at Kenyon College, Gambier, Ohio.  Although my parents knew each other in high school, they went their separate ways after graduation.  When my mom saw my Dad's photo she wrote him and their romance began.  My life wouldn't have happened without LIFE magazine!

We've completed a number of cruises and daysails aboard Irish Rover since buying her in 2017.  To see those blogs, Click Here.  There are a number of posts so for more, at the bottom click "Next Posts".

My college alma mater is Wabash College, a small and superb school for men nestled near Sugar Creek in west central Indiana.  It is a fine center of higher education for young men, especially those interested in building a career in the professions, especially medicine, law, business and teaching.

One of the most magnificent football plays of all time was executed by a Wabash College football team.  This is no exaggeration.  Quarterback Jake Knott let fly a hail mary pass that was tipped by receiver Ryan Short a few yards shy of the end zone and caught by the Wabash target, Kurt Casper.  In Wabash lore it is simply referred to as "The Catch."  Fortunately the play was filmed and is now on You Tube.  An interview with the quarterback after the play confirms the play was not a fluke, but planned and practiced many times.  And this was the Monon Bell Game, "The Oldest Continuous Rivalry West of the Alleghenies."  It is the biggest event every year and this biggest play won the big game for Wabash!  There is an excellent description of the Rivalry Here and a detailed History of the 125 year old Rivalry Here.

Since living in Annapolis and central Florida, we've had the opportunity to observe multiple rocket launches and air shows. For a page of pics and vids, Click Here.  Click for posts of launches or rockets.

Capt Murph has visited a variety of ports by boat.  This page presents many of them, in chronological order.

Campgrounds visited?  Too many to count, but most are Here.

Sunrises, Sunsets and Rainbows are fun to collect and they're all different!


Before moving aboard his boat full time, CaptMurph collected a number of BSA Jamboree Posters.  Unfortunately, he had to give them to the local Scout Troop because he no longer had room to display them.  He was able to take a last photo of each of them so he could remember them.  This page also has a number of Scouting photos that bring wonderful memories to mind for CaptMurph.

The Annual Tug O' War between Eastport and Annapolis across the 1/5 mile of the Spa Creek harbor.  This event, like many in Eastport, began at the crack of noon.

We've sailed past many lighthouses and taken pictures of many of them, some of the better pics were shot by friends.

For great info on sailing by eye, Click Here. 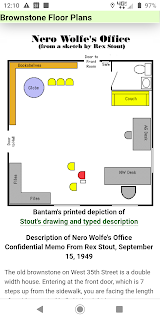 As I read and re-read Rex Stout's Nero Wolfe and Archie Goodwin detective novels, I find myself referring to these images of Wolfe's NYC brownstone home.  Here's a Link to the "Wolfe Pack," a Nero Wolfe fan club. 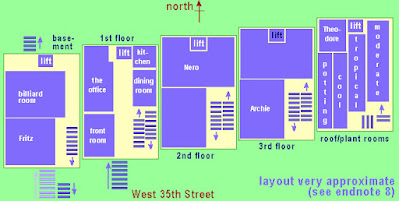 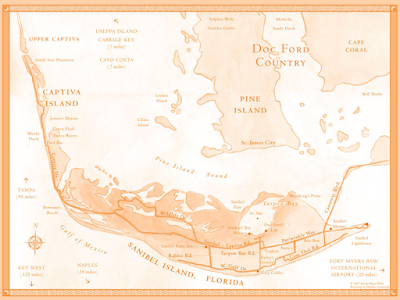 Randy Wayne White is another author I enjoy reading for the fun mystery action thrillers as well as the Florida history and geography.  This is a map of the Sanibel Island area where most of the action takes place.

More About CaptMurph and his Cruises